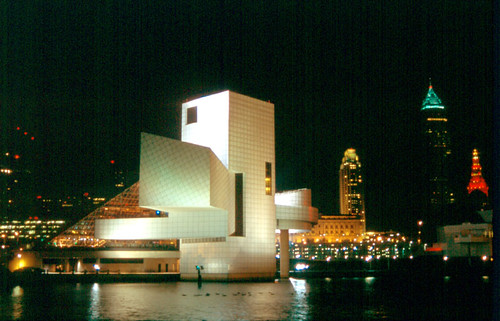 Connections between Slovenia and my old Cleveland home are nothing new.

When I was briefly living in Slovenia in the latter half of 1997, the Cleveland Indians made it to the World Series, and the school shooting in Paducah, Kentucky, was one of the first high school shootings to attract considerable international attention. The Indians are once again headed towards the World Series, and there was a shooting today at a high school in Cleveland, with four wounded.

I’m more surprised with the former than I am with the latter.