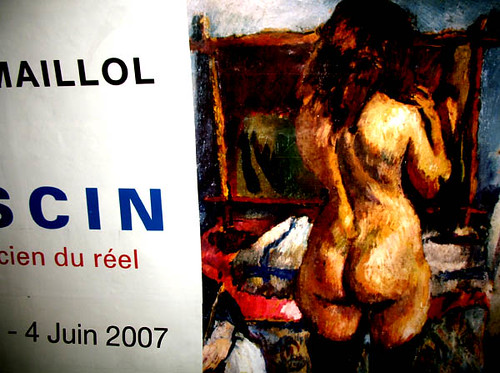 I was going to stay up and watch tonight’s VP debate, but felt there was little need after seeing this ad.

From the adult want ads on Craig’s List LA via The Enlightened Despot:

Edited to add that according to the NY Daily News, a producer who works for Larry Flynt placed the ad, and the film’s already been shot but the title hasn’t yet been disclosed. Any title suggestions?

UPDATE: Via Boingboing comes word that thefrisky.com has the inside scoop on the flick, entitled, Nailin’ Paylin:

According to HUSTLER, “Nailin’ Paylin” is a “naughty adventure to the wild side of that sexy Alaska governor,” featuring “girl-on-girl lovin’,” “nailing the Russians, who come knocking on her back-door,” and a younger Palin getting seduced by her creationist college professor who “will explain a ‘big bang’ theory even she can’t deny!”

Also included is a three-way scene by actresses playing “Paylin”, Hillary Clinton and Condi Rice. How’s that bipartisanship! According to the story, actress Lisa Ann got the Paylin part.