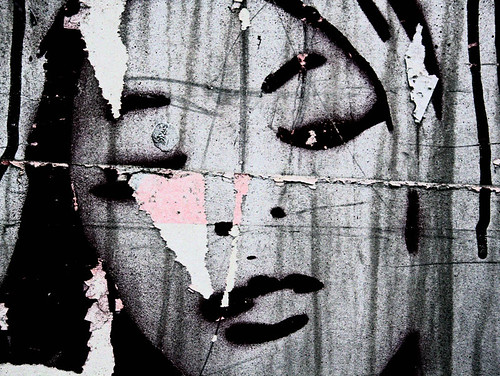 If I don’t find something better to do at 3 am, these debates are gonna kill me.

Winner? The major network focus groups all picked Obama. Even before I finally dozed off soon after Tom Brokaw said he had two more questions, that outcome was obvious. Obama was focused, McCain scattered. Given the worst economic mess since The Great Depression back drop, neither was particularly inspiring. After his reserved performance in Debate I, I was expecting a stronger sense of urgency from Obama. After his campaign announced that they wanted to turn the page from The Economy –you know, the No 1 issue on everyone’s mind– I was expecting McCain to continue his bogus Obama = terrorist line.  McCain looked like he’s really getting tired. Apparently too tired to shake Obama’s hand post-debate.

Memorable? Obama characterizing health care as a “right” and reminding the audience how much the Iraq war has and continues to cost. Both scored high on the CNN focus audience dials in Columbus, Ohio. McCain’s “March on towards victory” reply did not.

MIA? McCain said he’s got a plan to get Bin Laden. “I’ll get him,” is what he said. Really? Care to share? WTF is he waiting for? Inauguration Day? President’s Day? Valentines’ Day? The Spring Soltice? The suspense really is killing me.

Post-Palin? Unless I missed it, did McCain mention her once? Not that it matters; she’s too busy rabble-rousing.