Among EU Capitals, Berlin’s Roads the Safest, Ljubljana’s Most Dangerous 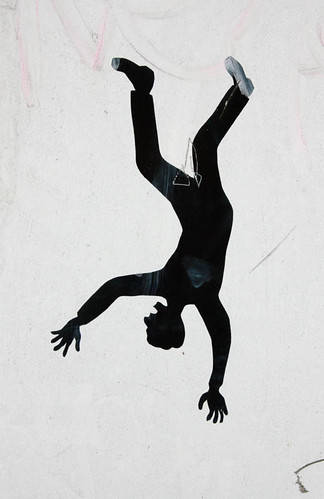 Finally, something beyond my anecdotal rants about the maniacs that are on the roads in Slovenia.

Bottoming out the list was Ljubljana, which tallied 12.98 fatalities per 100,000, edging Vilnius, Lithuania, which scored 12.09 last year.

The safest of the safest? Maltese capital Valletta, which hasn’t seen a death on the road since 2001.

In pure numbers, Athens witnessed the largest number of deaths last year with 226, just ahead of London with 222.