Shock! In a Global Election, Landslide in the Making for Obama 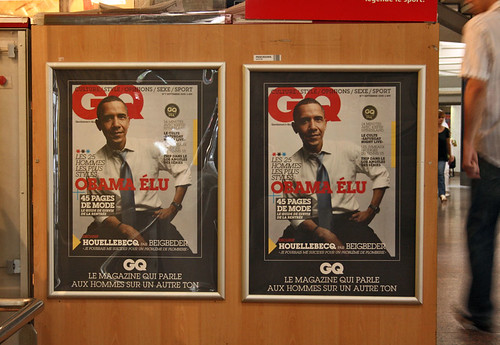 What if the whole world could vote?

The Economist, hardly a leftist commie rag, is inviting the world to do just that. Extending the US-style electoral map to include the world’s 195 countries, they assigned each a number of electoral votes based on population, on top of the three per as in the U.S. Voting ends at midnight, 01-November London time.

At the moment, it’s not looking too good for McCain-Palin. Barack Obama’s riding a comfortable lead with 8,614 8,735 electoral votes to John McCain’s 23. McCain currently has a strong lead in just one country, Georgia. But things are looking good for the GOP elsewhere: Andorra, Moldova and Macedonia are leaning McCain and Cuba is a 50-50 toss-up.