Didn’t I See This Voting Machine in a Cartoon? 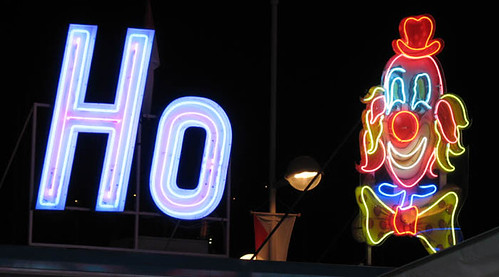 Or was it in a film?

From the Charleston, West Virginia Gazette on Oct. 18:

“I pushed buttons and they all came up Republican,” she said. “I hit Obama and it switched to McCain. I am really concerned about that. If McCain wins, there was something wrong with the machines.

And a week earlier also in the same area:

Virginia Matheney, one of those voters, said Friday, “When I touched the screen for Barack Obama, the check mark moved from his box to the box indicating a vote for John McCain.”

“When I pushed Obama, it jumped to McCain. When I went down to governor’s office and punched [Gov. Joe] Manchin, it went to the other dude.

“After I finished, my daughter voted. When she pushed Obama, it went to McCain. It happened to her the same way it happened to me,” Thomas said.