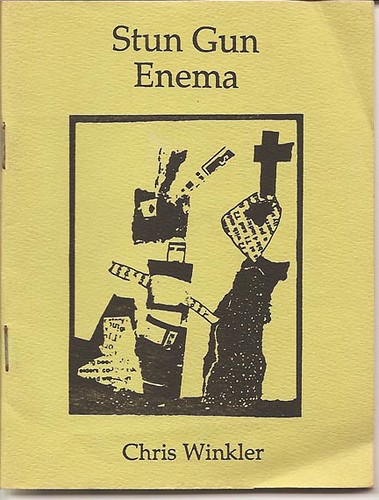 Oh, say it wasn’t so. Bush/Cheney using torture in hopes of perpetuating a lie?

From a report released yesterday (21-Apr) by the Senate Armed Services Committee (via McClatchy):

“There was constant pressure on the intelligence agencies and the interrogators to do whatever it took to get that information out of the detainees, especially the few high-value ones we had, and when people kept coming up empty, they were told by Cheney’s and Rumsfeld’s people to push harder,” he continued.

“Cheney’s and Rumsfeld’s people were told repeatedly, by CIA . . . and by others, that there wasn’t any reliable intelligence that pointed to operational ties between bin Laden and Saddam, and that no such ties were likely because the two were fundamentally enemies, not allies.”

“While we were there a large part of the time we were focused on trying to establish a link between al Qaida and Iraq and we were not successful in establishing a link between al Qaida and Iraq,” (former U.S. Army psychiatrist, Maj. Charles) Burney told staff of the Army Inspector General. “The more frustrated people got in not being able to establish that link . . . there was more and more pressure to resort to measures that might produce more immediate results.”