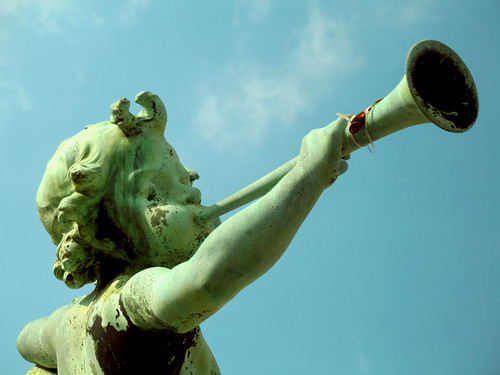 This new underpants museum, which opened its doors last month, will surely be atop this guy’s list of places to visit when his troubles in Germany are behind him.

Belgian artist Jan Bucquoy has just opened the “Musee du Slip” (..) which features framed underwear (..) donated mostly by Belgian artists, singers and politicians, and represents a Utopian longing for an equal society: “If you are scared of someone, just imagine them in their underpants.”

He’s planning to take the exhibit on the road to Paris where he hopes the collection will include items acquired from Carla Bruni among others.

Here’s an interview with Bucquoy, in French, explaining the concept, and a Reuters story where he proclaims, “If I had portrayed Hitler in his underpants there would not have been a war.”