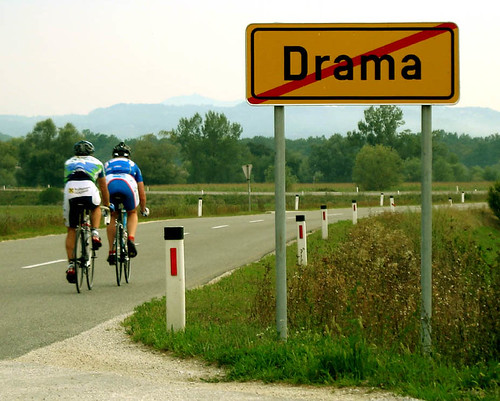 From the intro to Love: Coming Soon…

Never say never. It’s true. The world and I thank Sarah Palin as the primary inspiration behind his memoir.

When he heard that the former vice presidential candidate and former Governor of Alaska had produced a 400-page memoir in just four months, Time magazine reporter Joel Stein wondered, “What took her so long?”

Since time is a precious commodity, his response was to write his own memoir in a day. It was a challenge and exercise I thought worthy enough to devote an entire day to, so I decided to produce one as well. The only difference is that unlike Palin and Stein, I didn’t employ a ghost writer or editor. As you’ll soon see, that was a major hole that should have been filled.

This was written in just under eighteen hours, five less than it took Band-Aid to record Feed the World back on November 25, 1984, a holiday season in which I witnessed first hand the outrageous lengths to which intelligent, mature adults would go just to score a grotesquely ugly Cabbage Patch doll for their spoiled children. They could have just bought them a copy of Feed the World.

The only advance work involved was a very rough outline sketched out a few days ago which sat on my cluttered desk largely ignored, and a long walk through Ljubljana’s pleasant early fall chill on Tuesday night when I muttered an occasional thought into my tape recorder. Those digital notes haven’t been transcribed yet, and it’s too late. I’m sleepy and time’s up.

It’s from some graffiti I stumbled across a few weeks ago. I’m an optimistic pessimist. I like to think that in spite of it all, something nicer could be lying in wait just around the corner.