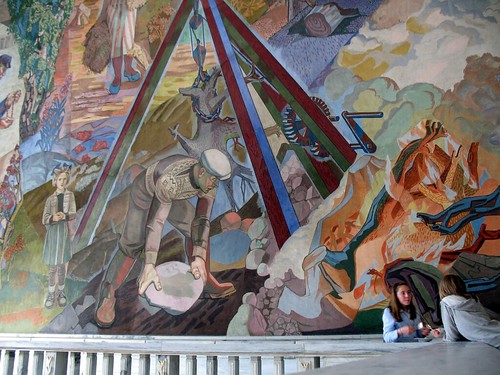 If you’ve already watched Barack Obama’s Nobel acceptance speech today (if you haven’t, at least give it a read), you probably caught at least a glimpse or two of Oslo’s stunning City Hall. I attend an event there each summer, and can’t ever get enough. At first glance, it’s not an inspired piece of architecture from the outside, but it grows on you. Inside is a visual feast.

Everywhere you walk you’ll face fabulously massive murals. The first one below, in a reception room, is one you won’t find in any city hall in the USA. At bottom are two of several reliefs on the exterior near the main entrance. 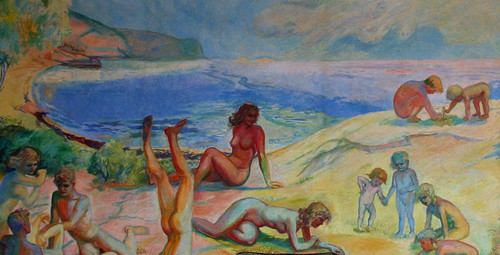 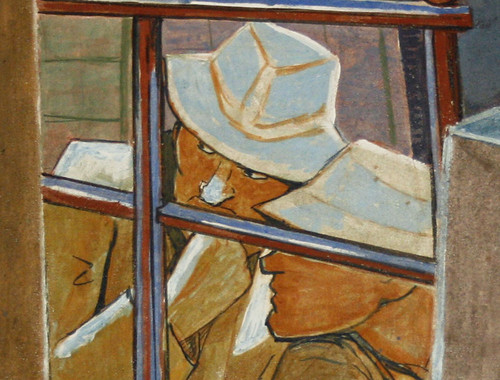 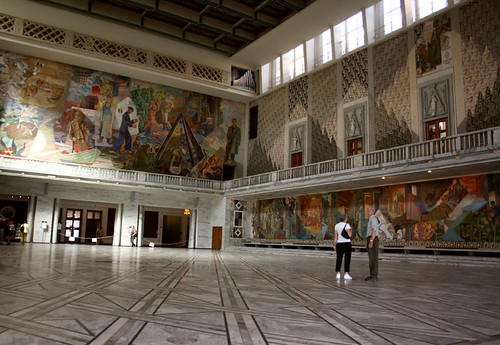