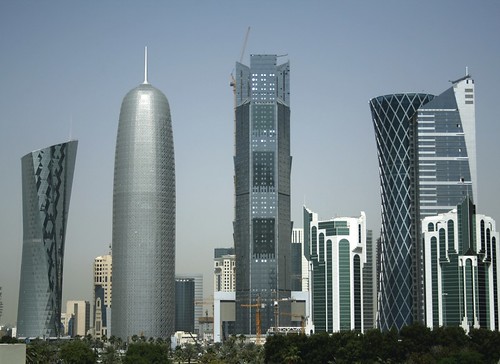 A quick midday stroll through Doha’s West Bay zone, one of the most rapidly-expanding areas in the world. Most of this futuristic skyline didn’t exist five or six years ago. It likely won’t be recognizable five or six years from now. West Bay is the international vision Doha, and by extension, Qatar, is showing to the world. To call it a present-day city in the making is an understatement. I had a hard time finding its heart. It’s even more difficult to find its soul.

The heat index was 41 ºC, or 105.8 ºF. Which is probably why I didn’t encounter too many people going for similar strolls at one in the afternoon. The lack of sidewalks didn’t help, either. With the exception of the popular corniche, pedestrian-friendly it’s not. About two hours later a thick haze enveloped the entire city, considerably thicker than the one that typically blankets the area. It reminded me –and others– of Beijing. 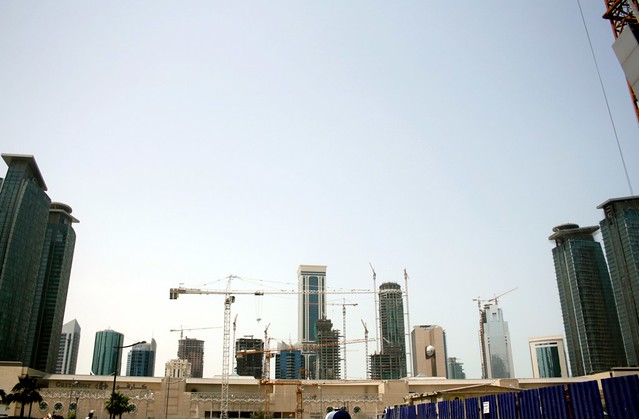 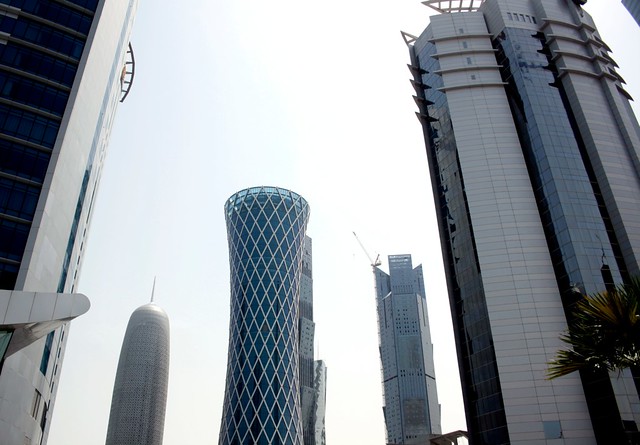 Foreign laborers do the construction. By many accounts and reports they’re paid about $200/month. [Here’s a brief letter written by one, an Indian who’s found himself stuck doing the rounds in Gulf state construction.] 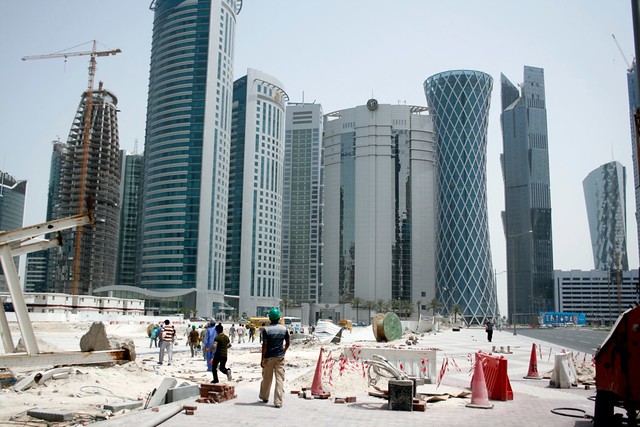 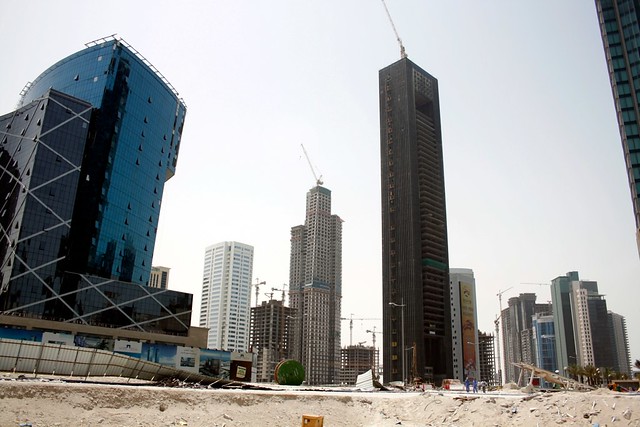 Qatar has the highest GDP per capita in the Arab world, and the third highest in the world, according to the World Bank. It sits on 14% of the world’s total known natural gas reserves. It’s also home to the highest per-capita carbon dioxide emission levels, a staggering 55.5 metric tons per person. That’s almost double the No. 2, Kuwait, and three times that of the US. Carbon footprints don’t figure largely into the picture. 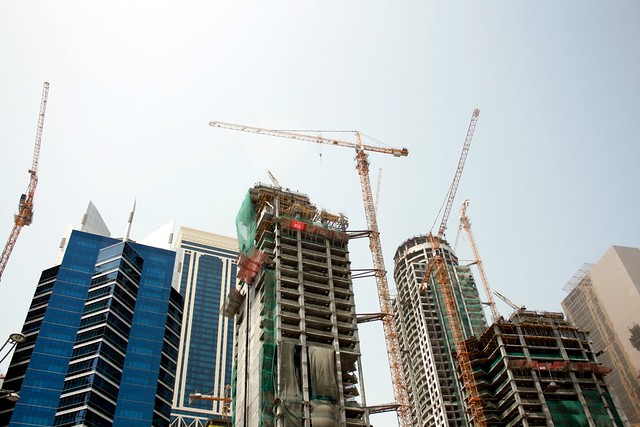 95 Seconds in the Bird Department at Doha’s Souq Waqif

Layover in Doha? Here’s the Only ‘Top Five Things To Do List’ You’ll Ever Need