Here are a few shots from my 10 or so hours on the ground in Bangkok, about six of those spent in or near the sprawling city’s center.

Most are taken along the busy Petchaburi Road, a half dozen block south from the Phaya Thai airport train link stop. Tired of the Sunday afternoon crowds and just plain exhausted in general, I asked a tuktuk driver to drop me off at Lumphini Park, where I watched young martial artists practicing their trade and rereading, for the second time in a week, Bao Ninh’s The Sorrow of War, the finest novel about war that I’ve ever read. (I’ve reread again since.) The park proved to be a nice spot to lose oneself in a city of nearly 10 million.

The north side of Lumphini Park is lined with several restaurants, bars and eateries. I read about The Brown Sugar Jazz Club but it was closed, so I settled for the spot directly next door where the lemongrass mussels soup and ginger-braised fish were absolutely outstanding. My apologies to the kind hostess and enthusiastic server for forgetting the restaurant’s name. My apologies too to the crying young women whose solitude I interrupted when taking a quick look at the view from the rooftop terrace. 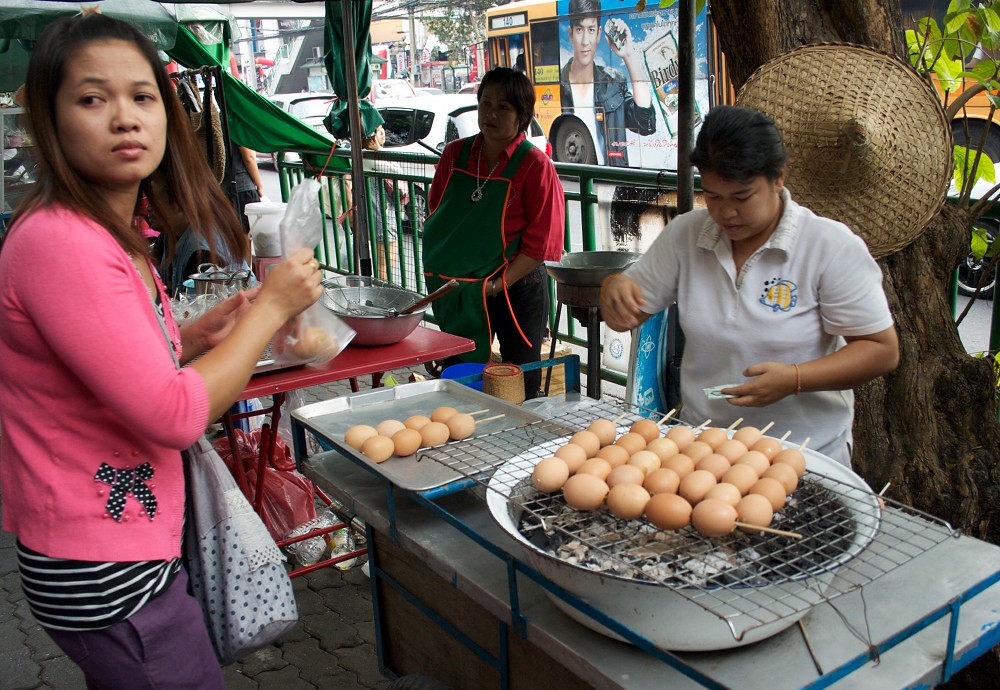 eggs on sticks to go 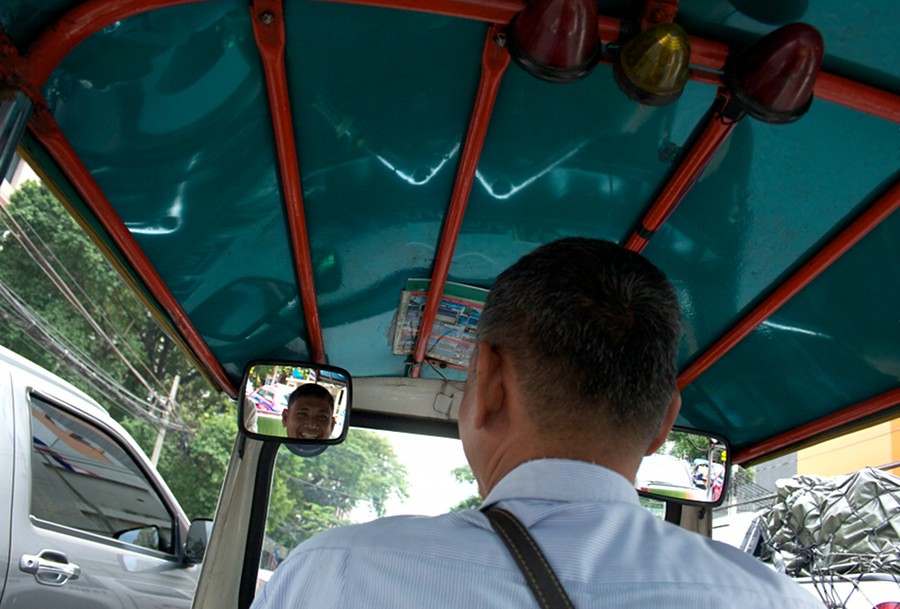 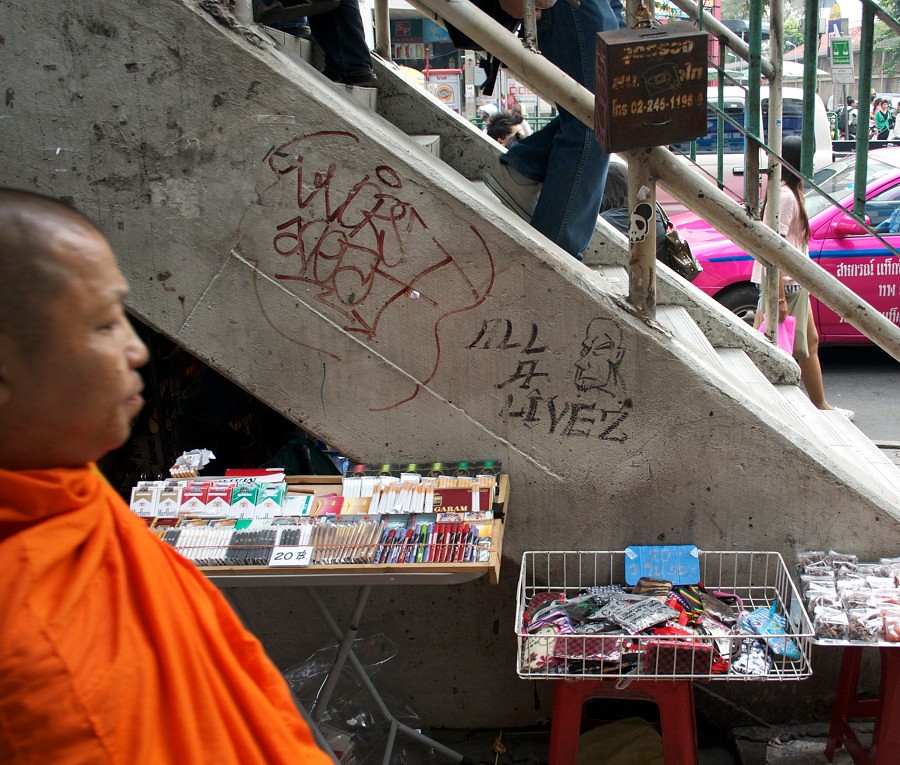 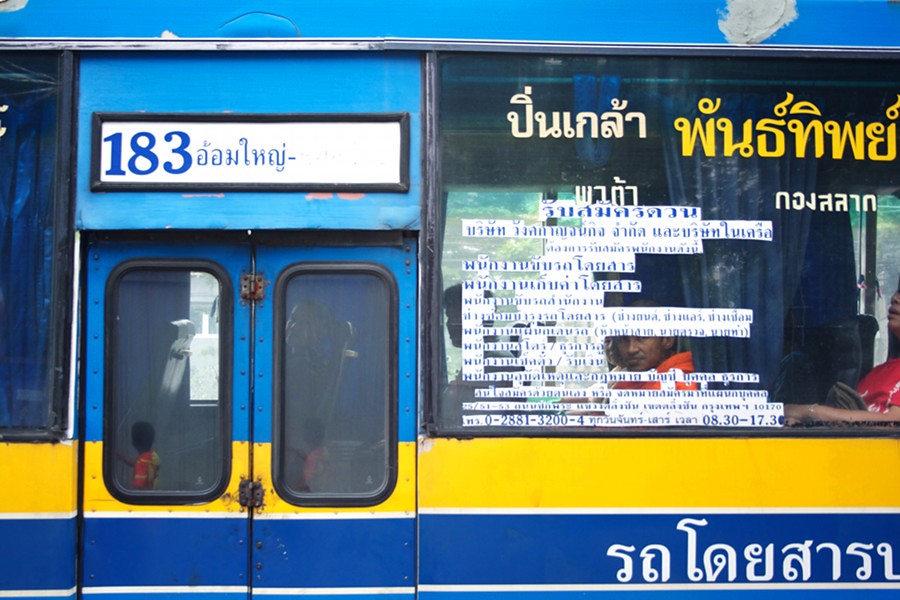 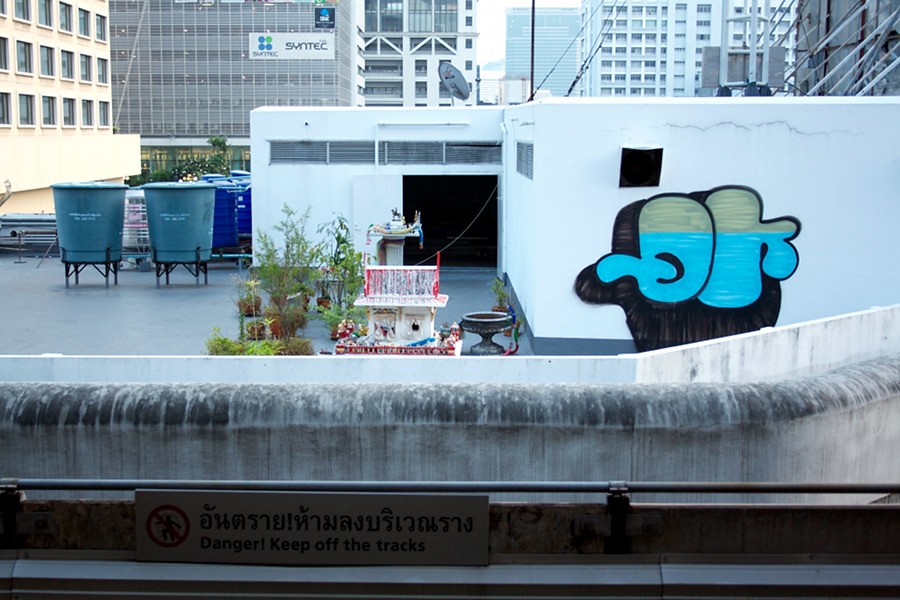 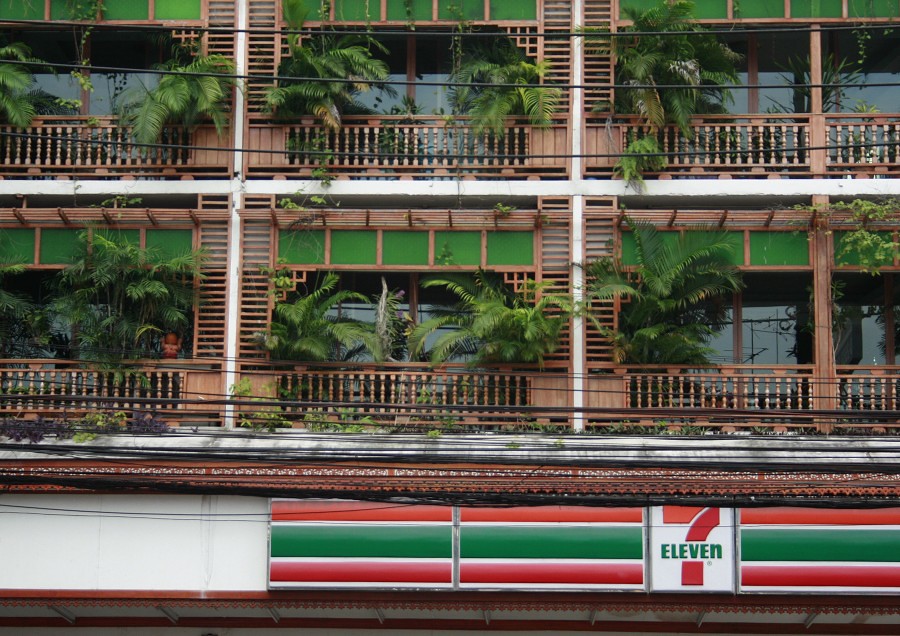 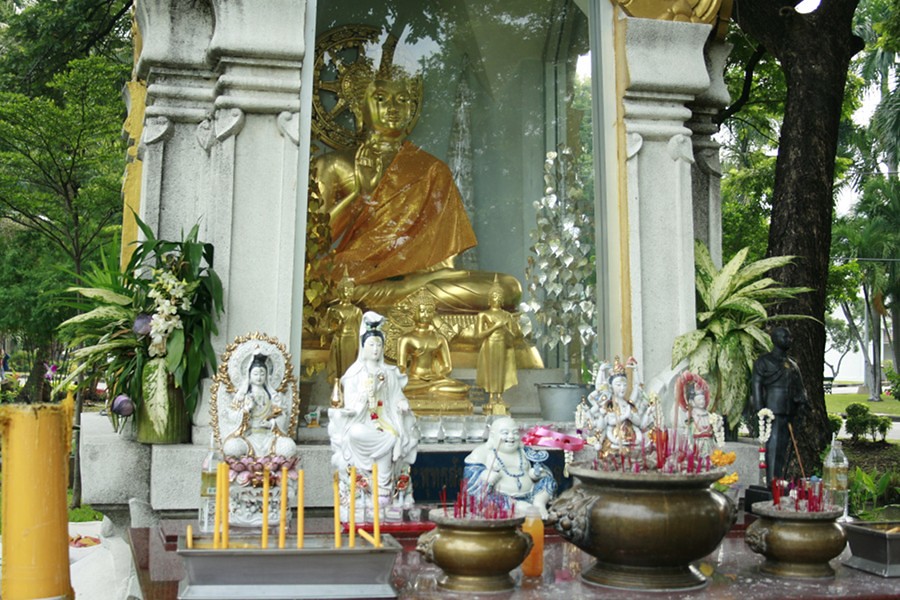 A few more shots are here.