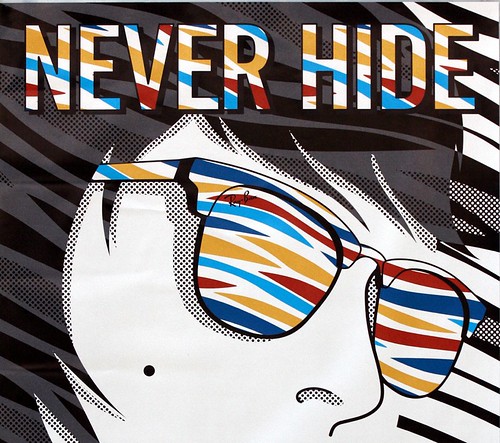 The Chinese block stuff that the rest of the world can read, too.

When Air Force personnel on the service’s computer network try to view the Web sites of The Times, the British newspaper The Guardian, the German magazine Der Spiegel, the Spanish newspaper El País and the French newspaper Le Monde, as well as other sites that posted full confidential cables, the screen says “Access Denied: Internet usage is logged and monitored,” according to an Air Force official whose access was blocked and who shared the screen warning with The Times. Violators are warned that they face punishment if they try to view classified material from unauthorized Web sites.