Galeano on Easter, and the lack of laughter in the Bible 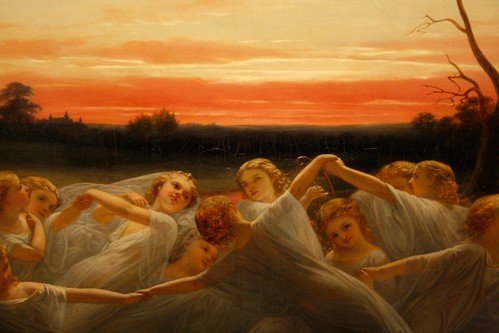 From ‘Forbidden to Laugh’ in Eduardo Galeano’s Mirrors: Stories of Almost Everyone:

The ancient festivals that marked the cycles of nature now called Christmas and Easter are no longer homages to pagan gods, but rather solemn rituals that venerate the divinity who kidnapped their days and highjacked their symbols.

The Hilaria, a festival either inherited or invented by Rome, greeted the arrival of spring. The goddess Cybele would bathe in the river, calling for rain and fertility in the fields, while the Romans, dressed in bizarre clothes, laughed themselves silly, everyone made fun of everyone else, and there was no person or thing in the world undeserving of a good ribbing.

And by decision of the Catholic Church, the Vatican was built in the exact location where the festival of glee used to reach its zenith. Now, in that vast plaza where the guffaws of the multitudes once resonated, we hear the grave voice of the pope reciting passages from the Bible, a book where no one ever laughs.