There’s been a Seven Super Shots meme/challenge making the rounds on travel blogs over the past several days, started by the Hostelbookers.com blog. The rules are simple: bloggers are asked to select their own ‘Seven Super Shots’, one for each of the categories below. It’s certainly a good enough excuse to go through some old photos and share (some of them again). It was also interesting to see how how some of my personal favorites have changed over the years.

1. A photo that…takes my breath away 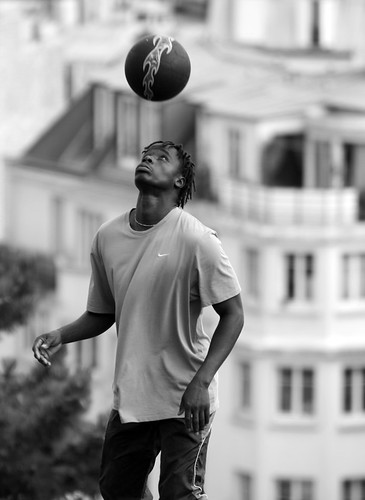 18-Jul-2009, Paris – It isn’t quite Man on Wire, but I liked this backdrop nonetheless. This guy was terrific, performing atop a 3ft X 3ft (1meter square) stone pedestal at the base of the Sacre Coeur steps. Certainly deserved a euro or two.

2. A photo that…makes me laugh or smile 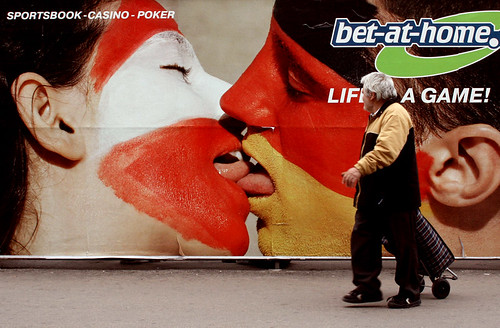 13-Jun-2008, Vienna. More specifically, at the Wien Südbahnhof station. This is hanging in my bathroom and makes me smile everyday.

3. A photo that…makes me dream 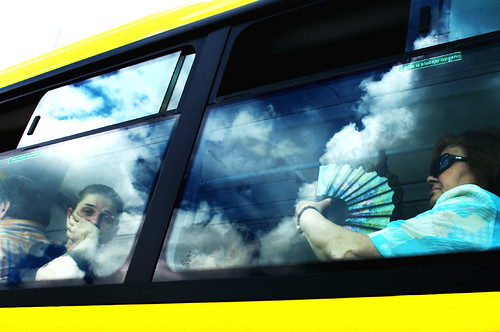 29-May-2007, Belgrade. We were stuck in very heavy mid-afternoon traffic when I noticed this woman’s tired dreamy eyes. They can certainly provoke daydreaming. Probably my favorite shot from 2007.

4. A photo that…makes me think 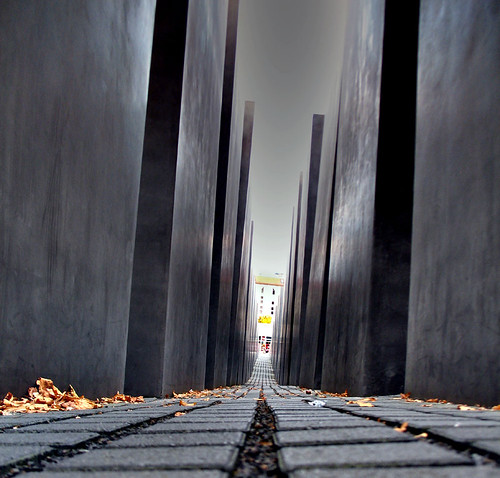 5. A photo that…makes my mouth water 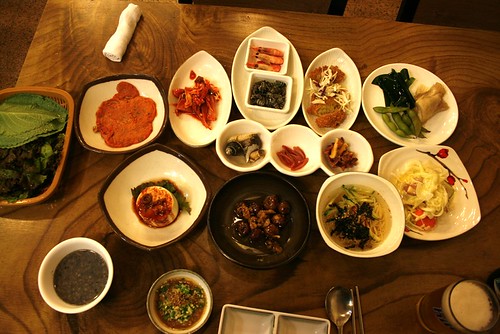 22-Aug-2011, Daegu, S. Korea. There’s nothing particularly good about the photo, but the meal was outstanding. And this wasn’t even everything.

6. A photo that…tells a story 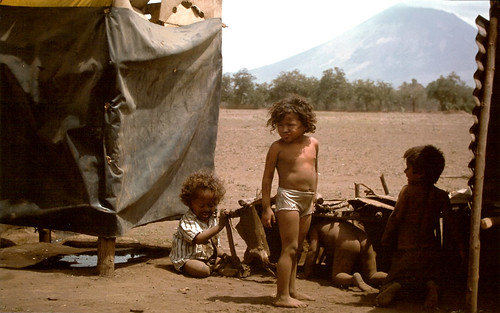 April 1999, Psoltega, Nicaragua. A makeshift refugee camp about five or six months after the collapse of the Casitas Volcano (in background) in the wake of Hurricane Mitch. There’s a little more info and a few more images on my blog here.

7. A photo that…I am most proud of 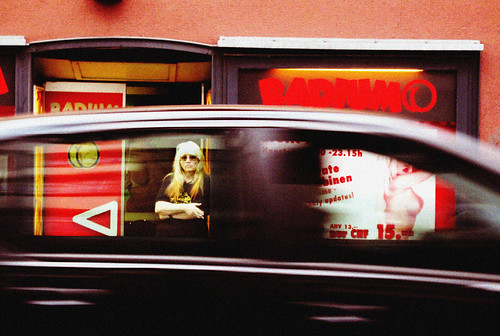 08-Sep-2007, Zurich. A very hard call. For the time being I’m going with this shot, mainly because it was something that I clearly wasn’t expecting. I was simply hoping to get a quick snap of the woman on a cigarette break, and then remember being a bit upset when the car drove by. I couldn’t have planned the positioning if I tried.

The rules include nominating five other bloggers/photographers to hopefully join in. And I hope they do (if they haven’t already).