I was looking for a photo for today’s #SunsetSunday on twitter and remembered this scene at an informal trash dump in the Kawangware slum, or Estate, in Nairobi. Kawangware was then the second largest urban slum in the Kenyan capital which by default makes it one of the largest in Africa.

Shooting into the sun left most of the picture underexposed, but I still kind of like the effect. Or maybe I think that just because I was there. Thoughts?

I spent the day with a few colleagues who grew up and spent much of their lives in Kawangware. Five years and one month have passed and I still think about that day often. About these impromptu dumps, the desperation, the stench, the poverty. But also about the hope, the hospitality and the smiles. The smiles were everywhere. Here are a few: 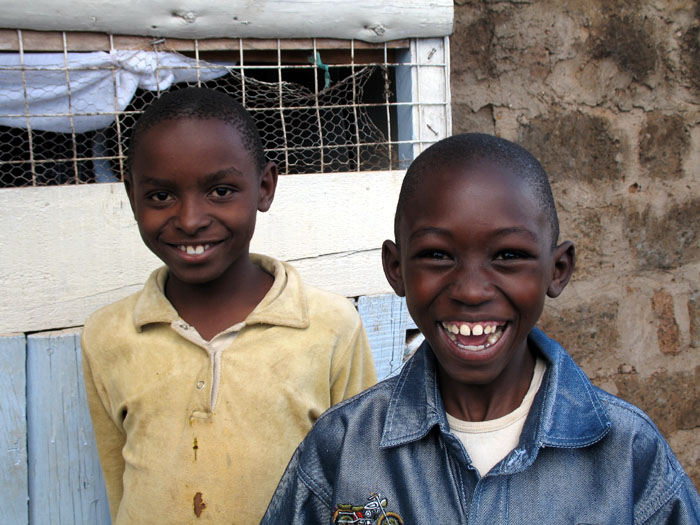 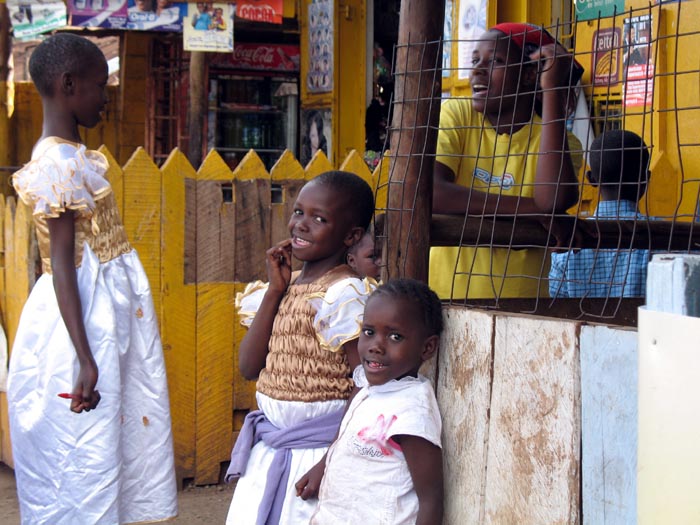 A few more pics from Kawangware are on my flickr stream here.