Zurich’s Radium Theatre, or Another One That Got Away – The Hunt For Long-Term Digital Storage Options 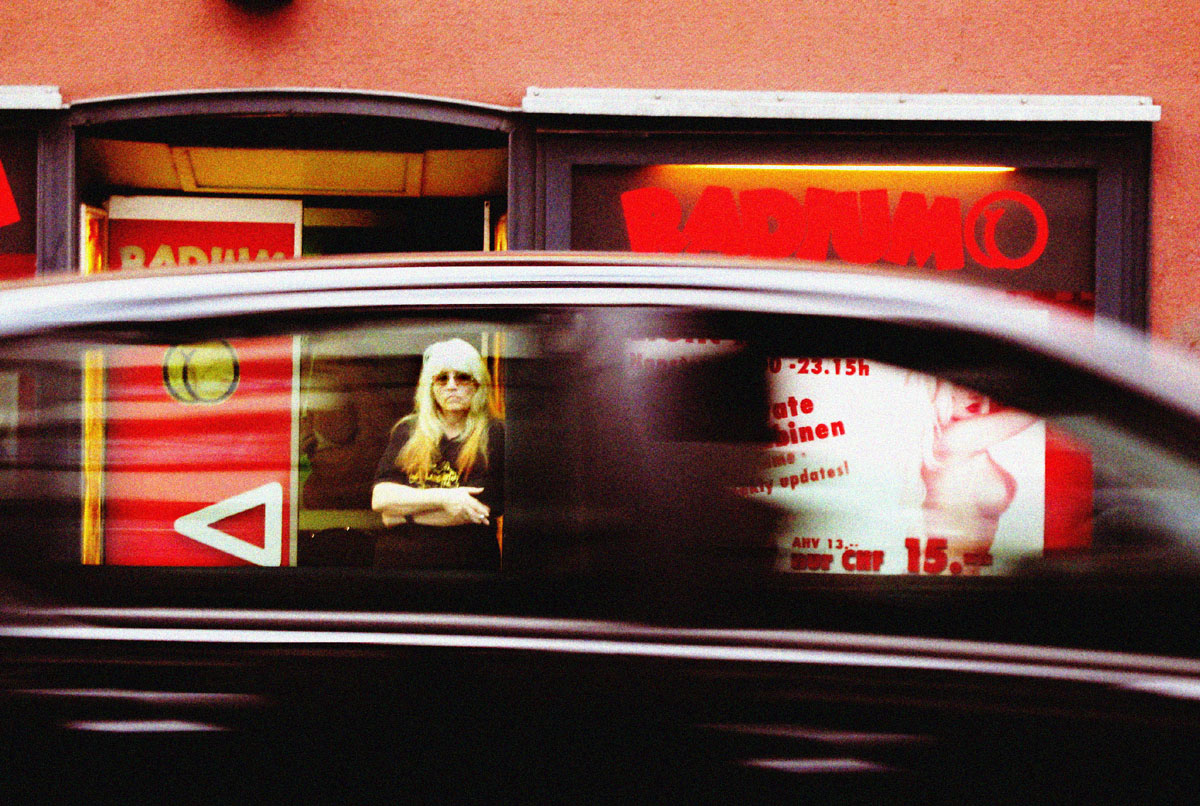 I posted this picture before a few times –my apologies to those who have grown bored with it. It’s one of my favorites because it wasn’t at all what I was planning for or expecting. I also didn’t plan or expect for the original, like this one posted a few days ago, to disappear forever.

But the original was wiped out when the external hard drive mentioned here decided to roll over and die one day, inexplicably and without warning. I have a low rez version on my flickr stream, a few smaller versions on scattered folders here and there, a printed post card version as a second place prize in a contest, and one framed A4 print on my wall. Thankfully, it was done by a pro lab and should last a while.

I heard from and read about others who’ve encountered similar problems with back-up hard drives just giving out. Has anyone else experienced this?

About six months ago I started a dual back-up system, essentially backing up everything on two separate drives. That should improve my odds at least a little bit, no? I’m also thinking about an additional system using CDs, for select photos only.

These aren’t by any means new dilemmas. They’re ones we’re stuck with and have to deal with, problems those working solely in film never really encountered. With film –earthquakes, fires, floods and nasty divorces aside– storage and archiving was entirely under the photographer’s control. Negatives were lost or trashed due to the photog’s neglect. Now we are far too often at the mercy of the technology we’re forced to trust.

I’m mainly ruminating on this now that I’m beginning to prepare for an extended period of travel beginning in January, when I may be on the road for up to 18 months. (Or maybe indefinitely.) I take lots of photos –and have recently added video as well– which means the gigabytes can and do add up quickly. And adequate, safe and reliable storage is crucial.

I’ve only done a limited amount of research, but it seems that most long-term travelers today are going one of two ways: carrying around the newish durable and pricey travel hard drives or choosing to go the cloud route and uploading when they cross paths with a fast connection. I’ll post a follow-up on this at some point but in the mean time, I’d love to hear some experiences from others. Sharing is nice. 🙂

Shooting in the Rain

The Devil’s Sonata – A Piran Portrait